I’ve been a PoGo player for about 2 years and collected almost everything collectable in the game (less from those shinnies variants). The game is awesome, and I would have always recommended to anyone open to it.

To begin with, I started because I am a huge fan of the franchise. I used to watch the cartoons as a child and religiously following every episode. Every Saturday and Sunday morning, at 10:00 am, while my mother was preparing lunch. Amazing memories.

I was actually a late starter, after about 6 months from the game’s release. I was imagining the game’s mechanics totally different, yet I was open to the game and therefore I downloaded it.

In the game, I enjoy the graphics, features, some mechanics, but most of all, the collectable creatures. Although the game itself is remarkable for spending time, walking lots of km and social activities, it also has the addictive part like any other game, hence it can easily distract you from other important daily activities. 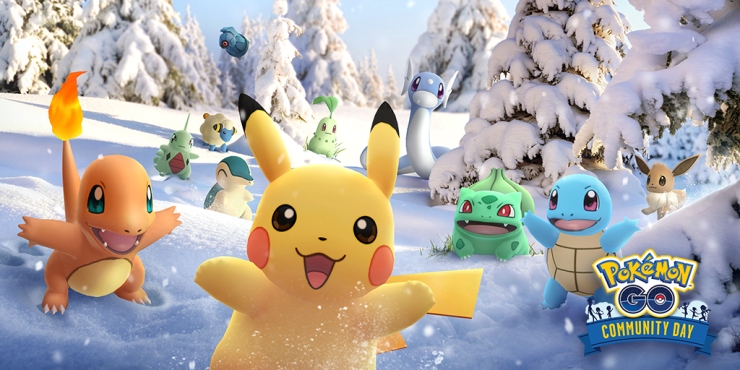 From its inception until today, the game had added lots of new features, like weather boost, trading with friends, raid battles, research breakthrough, adventure sync, etc. It became kind of overwhelming with all these features, because it was not only about playing a game, but curating your account to make sure you don’t miss anything out!

Besides all the newly added features, there are also events. You have Halloween, Christmas, Community Days, Safari Zone, random events due to whatever national festivity in US, etc. Basically, it ended up with event after event and at times, events were even overlapping. This was stressful because events come with amazing rewards for a limited time and they allow you to catch rare Pokémon’s, hatch eggs faster, get double candy for candy generating activities, double/triple experience gained in the game so that you can level up faster, etc. This is tremendous, honestly, and people are obsessively playing the game during events because it also increases the possibility of catching shiny variants of the Pokémon’s! 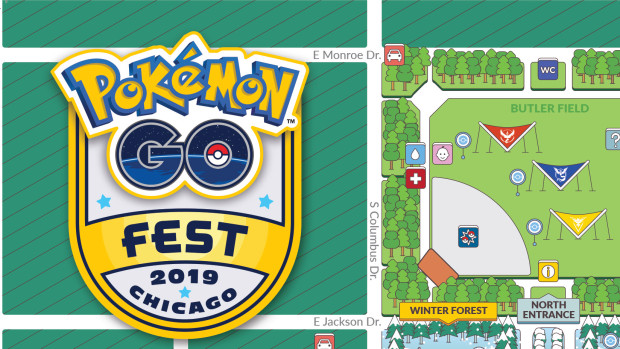 All these events, features, newly introduced generations when you did not even complete the other available generations of Pokémon have stimulated me to quit playing the game. Now, you see, besides playing the game you should also learn how to become a true Pokémon Master. For example, you need to know all the 16 types of Pokémon, which type is effective/ineffective/neutral against other types, you have to understand the attack mechanics – STAB (Same Type Attack Bonus), DPS (Damage per Second), TDO (Total Damage Output), base attack power, attack stats of the user Pokémon, etc.

It is a lot to understand and apply, though I am lucky that some of this info I already knew and what I did not know, I got to learn gradually when features were freshly introduced. But the new players… meh, they have a though road to navigate and learn.

Moreover, you just start building a great team with the strongest Pokémon available in the game and then puff! The new best thing is available, taking you about one month to catch it, harvest candies to evolve it and power it up just so that another best thing becomes available. Terrible! Niantic is hooking people with these updates and that makes the game extremely time consuming, because we are not talking about occasional players here. People are playing this game hours every day so that they can keep up with the updates or reach high levels like the PoGo ambassadors from social media (sponsored obviously by Niantic. hence, they might earn enough for a living just from this).

One of the reasons for quitting is because I wanted to catch them all, but I realized that catching them all means dedicating your life to the game and therefore being a Pokémon Go ambassador. Otherwise there are not enough hours in a day to keep up with all updates, events and new releases. Thus, constantly having FOMO (Fear of Missing Out).

Secondly, even though it is a game that makes you go out to play it, it is totally unhealthy for your back and neck to walk for hours with the phone in your hand. For example, after playing 3 hours of Community Day every month, I was returning home with back pain from walking kilometers with the phone in my hand. See the articles below for more information on how to properly use your phone so that health problems do not occur: Your Phone Kills Your Back

Thirdly, nevertheless it is a social game and it makes you go out and meet new people, it is not that social at it sounds. Of course, PoGo community is filled with awesome people and I’ve made friends from all continents with this game alone. However, there are better ways to be social than playing PoGo. For example, non-players are going to feel rejected and neglected by you since you’d most likely open the app to check which Pokémon’s are in the neighborhood. And PoGo players are not always too social to begin with – you might have seen groups of people standing in circles and tipping their phones’ screen without even looking one at another. Check the video below for a funny video on the effects of Pokemon Go on relationships.

Forthly, there is simply too much to do in the game, hence you could go for hours playing Pokémon Go without even realizing time is actually slipping through your fingers. It is nothing new if I say games are addictive and Pokémon Go is – a game! Not to mention people are not paying attention where they’re walking due to their eyes being stuck to their phones! See article below:

Finally, the day I deleted the game was when Niantic released an event called “A Colossal Discovery” and this marked the first purchasable event at 7.99$. Well, you usually purchase tickets to go to a Safari Zone (Chicago, Dortmund, Yokohama) – these are events specially organized throughout a weekend in a selected city, usually in a huge park in the selected city. You can see Safari Zone as a festival, and it is cool and definitely worth purchasing the tickets to go there. However, A Colossal Discovery was an experiment for Niantic to see how many people would purchase such a ticket for nothing really special besides 10 premium raid passes which can be purchases with PokeCoins that you can earn in the game by placing your Pokémon in a gym. This was the turning point for me, I do not want to be playing a game that is forcing me to buy a ticket in real life currency so that I can benefit from catching a legendary Pokémon. This is outrageous, unfair and greedy from Niantic because it takes advantage of the likeability and popularity of the game.

In a nutshell, Pokémon Go is an awesome game if you have time to dedicate to it. The added benefits as walking kilometers to stay fit, meet new people and be social are actually myths because it gives you all that with one hand, but takes from you with the other hand. If you are planning to play the game, be ready to fill your head with lots of game related information (should you aim to become a Pokémon Master!).